Sustaining Hope In A Tumultuous World 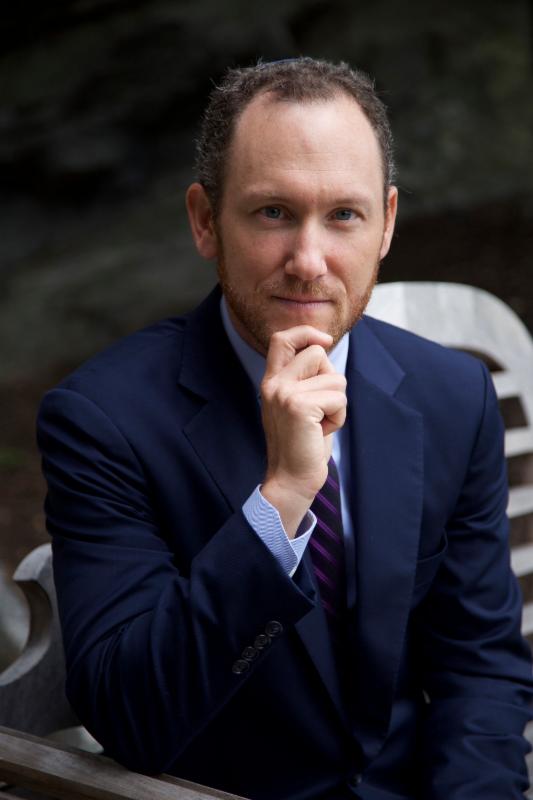 As if last weekend’s events were not disturbing enough, the aftermath has been even more so. For a personal perspective on events in Charlottesville I highly recommend the moving piece written by Alan Zimmerman, the president of Congregation Beth Israel, for the blog of Reform Judaism magazine.

We fear that our country is, in the words of a friend, “spiraling, devolving perhaps.” Some in our congregation vividly recall being the target of anti-Semitic intimidation or violence in their youth. And of course we have living in our midst Holocaust survivors whose very existence is for us a constant reminder of the perils of hatred, and the resilience of the Jewish people. For others of us, who grew up in an atmosphere of relative comfort and tolerance, to be confronted with such hatred is shocking and scary.

A congregant asked me this morning, “Am I going to have to tell my daughter, like my parents told me, not to ‘advertise’ my faith?” Cantor Sklar, Rabbi Moss and I answer with an emphatic “NO.” Rather than hiding, each of us should be motivated by the moral clarity of our faith to enter the public arena, challenging ideas rooted in hate, embracing equality and liberty, and most importantly acting.

Every member of our congregation should know that Temple Israel is working daily to combat intolerance and hate. I want to share two examples with you.

Last Monday I spoke at a prayer vigil alongside African-American and Latino clergy and Senator Richard Blumenthal on behalf of Jung Courville, a Korean immigrant and Norwalk wife and mother of two who had been issued an improper deportation order by Immigration and Customs Enforcement. The crowd at St. Jerome Parish sent over 600 letters on behalf of Jung. Just yesterday we received word that thanks to the many letter that poured into the immigration court, Jung’s case has been re-opened and a stay of deportation issued. We will continue to act decisively on behalf of Jung and others unfairly targeted.

Last month Temple Israel members engaged Westport Chief of Police Foti Koskinas in a conversation about the department’s approach to undocumented immigrants in the current climate. Chief Koskinas sincerely assured us that the department’s approach has not changed one iota, and that the department is doing everything in its power to respect the civil rights of all individuals. I am particularly grateful for the respectful relationship of mutual accountability that we have established with Chief Koskinas and the Westport Police Department. Together we will ensure that our town will never tolerate an invasion of the forces of evil.

Especially in these “times that try men’s souls” we state proudly that Temple Israel brings hope, justice and moral clarity to a world of tumult and uncertainty. Tomorrow and next month and next year we will continue to do the same, buoyed by passion and moral clarity. May it always be so.