At this consequential moment for our country, we’re proud to offer a learning series honoring the life and legacy of Justice Ruth Bader Ginsburg z”l. These sessions are free and open to all. We ask that you please register in advance. 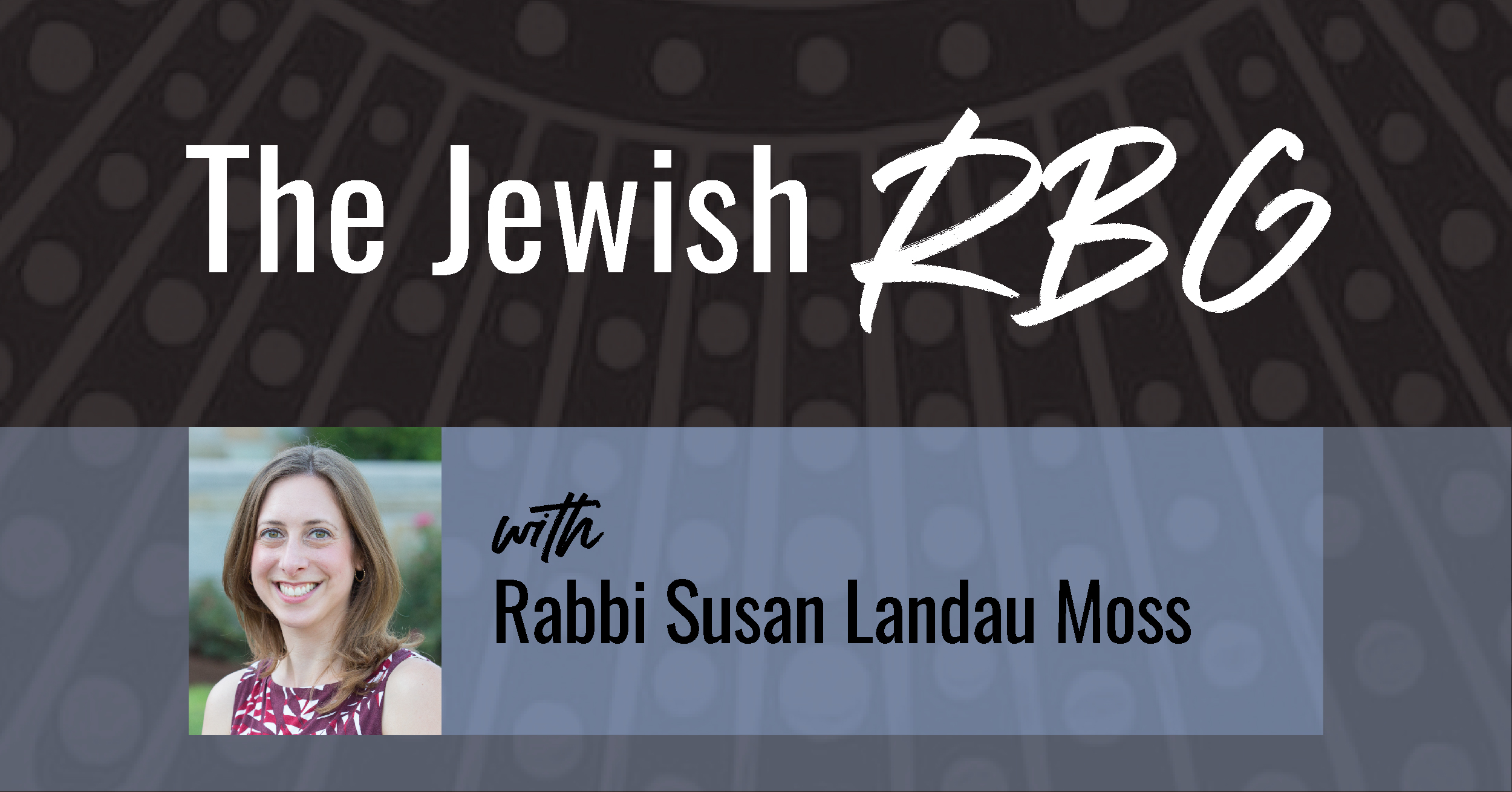 Justice Ruth Bader Ginsburg was an American icon, but she enjoyed a special connection to the Jewish community.  Join Rabbi Susan Landau Moss as we explore the many ways in which Judaism influenced “The Great RBG,” and the ways in which her work and legacy continue to shape our Jewish world today. 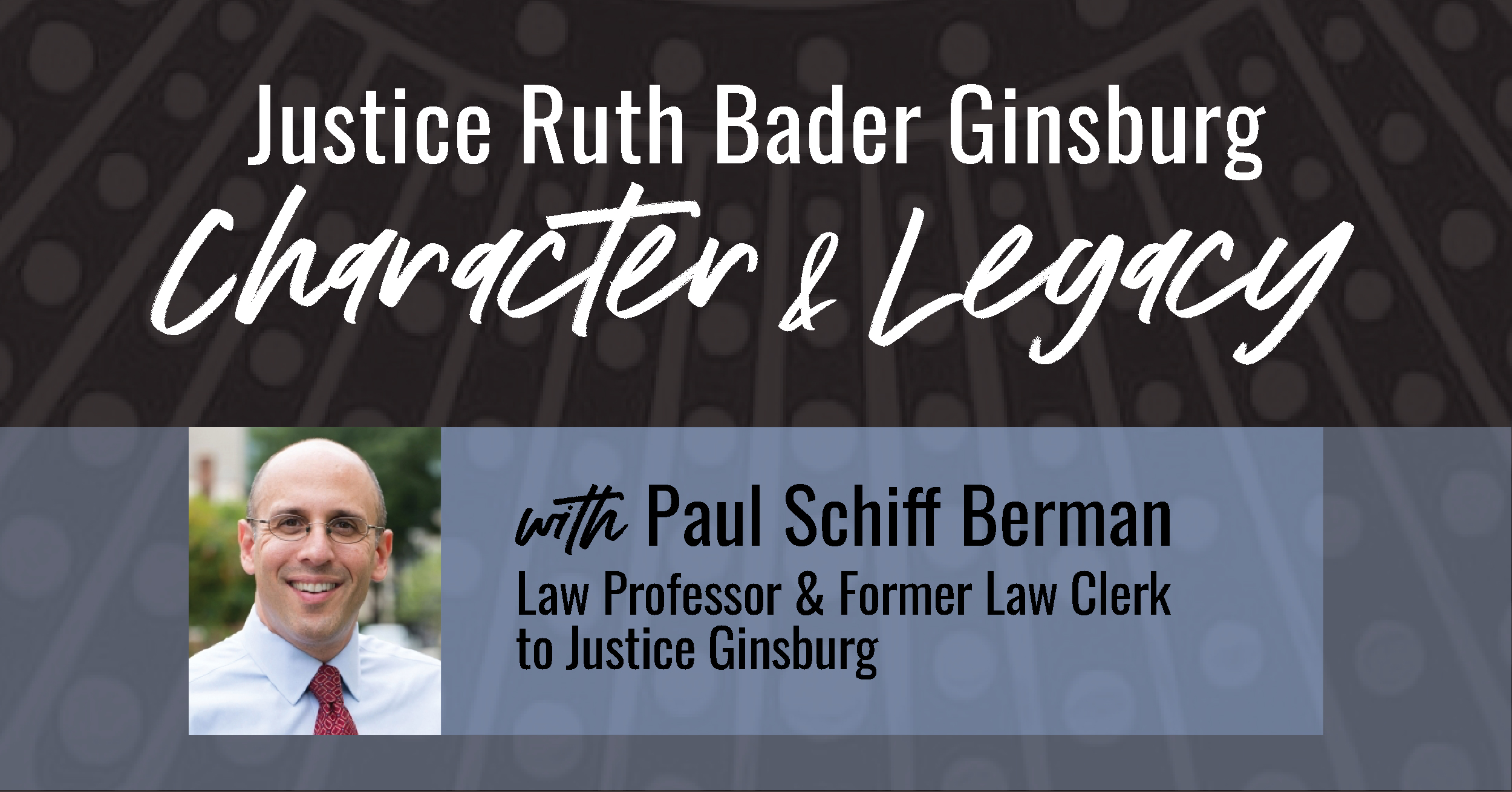 Paul Schiff Berman, law professor and former law clerk to Justice Ruth Bader Ginsburg, will reflect on her impact and legacy: in the legal sphere, on the Supreme Court, and in the lives of so many who admired her. In addition, he will provide his thoughts on the future of the Supreme Court. Professor Berman will also join us as our featured speaker in Shabbat Services on Friday, November 20.

Paul Schiff Berman is the Walter S. Cox Professor of Law at George Washington University. He previously served as the Dean of the Sandra Day O’Connor College of Law at Arizona State University and as the Jesse Root Professor of Law at the University of Connecticut school of law. He clerked for Chief Judge Harry T. Edwards of the United States Court of Appeals for the District of Columbia Circuit and for Justice Ruth Bader Ginsburg of the Supreme Court of the United States. Prior to entering law school, Professor Berman was a professional theater director in New York City. You can read more about him here >> 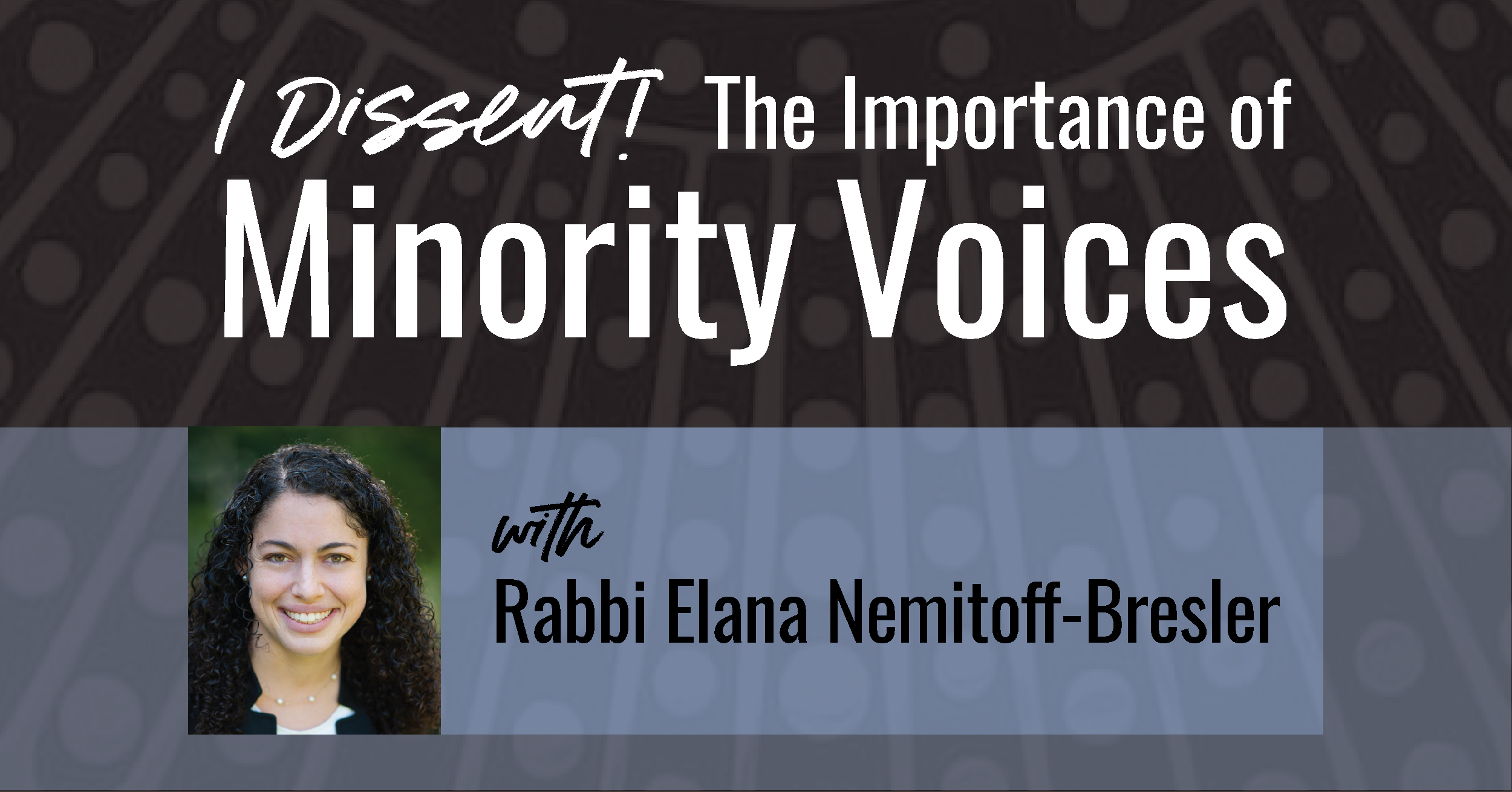 As far back as the Mishnah, Jewish tradition has recorded dissenting opinions in its legal rulings. Justice Ruth Bader Ginsburg, famous for her dissents, knew that they were a step toward equality for all. Together we will explore how those dissenting opinions help create precedent, and how Judaism contextualizes dissent in the grander scheme of justice.